Missy and Doorbell Round 2

I meant to write about this when the article came out back in November, but forgot about it. Missy’s company Doorbell was also written up as part of why six startups chose Boston. She was included in a picture with the team then too. 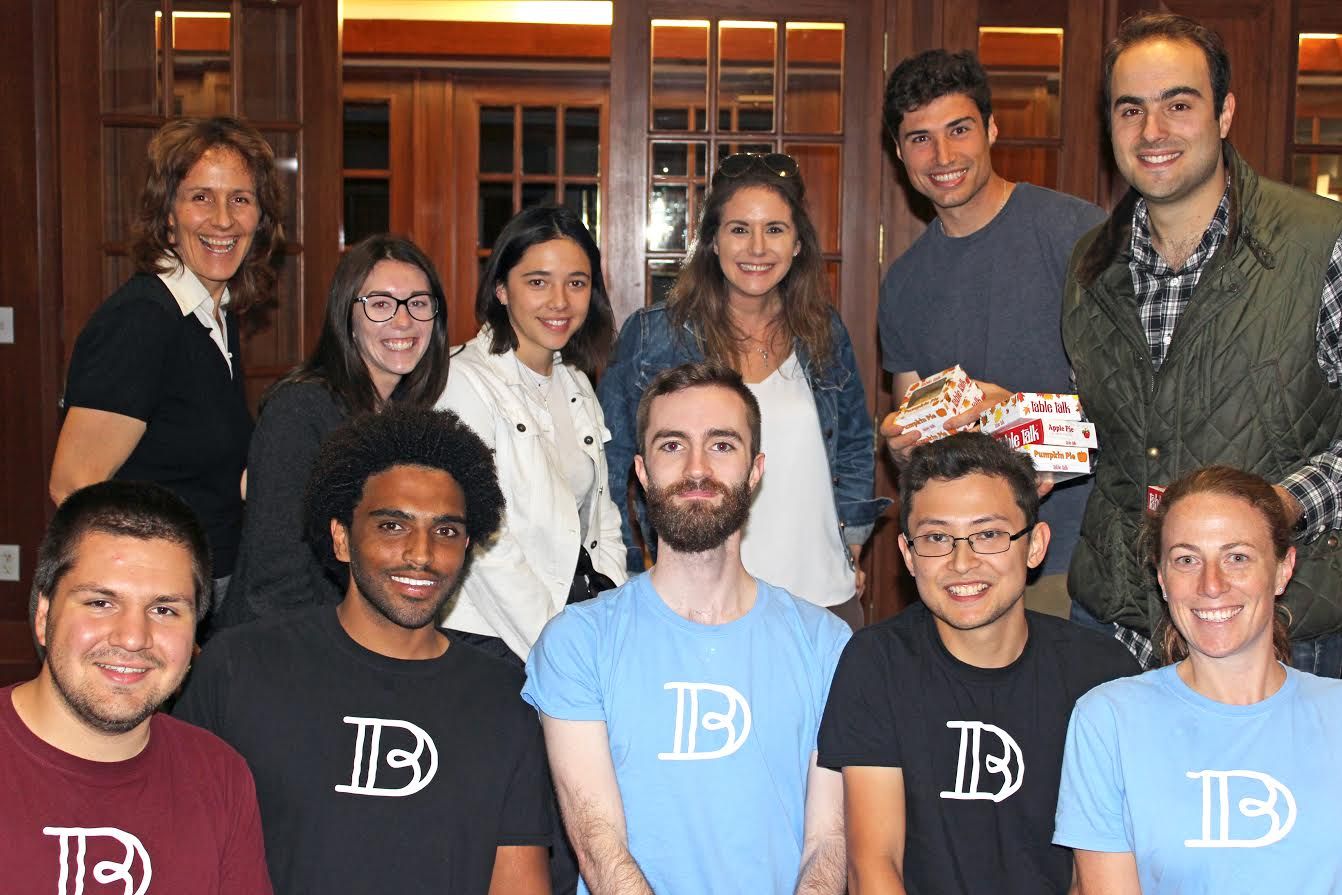 That’s multiple pictures Missy’s been in during her startup experience. Hers has been certainly more media-focused than mine ever has been!