The Technical Lead’s Take on the New VEVO Beta Website

VEVO recently went through a redesign and rework of its entire front-end to come up with a brand new beta version of it’s website. I started as a software engineer at VEVO back in August, and I became the technical lead in charge of the new beta project in January after it started in late November and led a team of a few developers to its completion. I thought it would be a good opportunity to write about some of the things I’ve learned and taken away as well as highlight some of the cooler features we’ve been able to work in and add. I’ll break it down into: design/usability changes, technical improvements and process experiences. 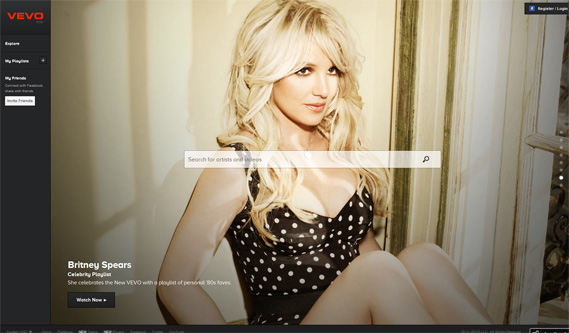 Design and Usability Changes and Updates

It was a fun and exciting, while stressful, project to be a part of and I’m looking forward to its reception in the coming days, weeks and months. I’m sure it will be mixed and that there will be both positive and negative reviews, but I’m proud of what the team has accomplished in the time we were given and I’m proud that we were able to change how video sites work and able to make an impact as the second largest video site in the United States.